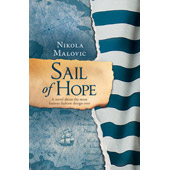 Sail of Hope is a novel about the phenomenon of the most famous, most seductive and most adventurous fashion design in the world ‒ the sailor shirt. The story takes place in the Baroque, fairytale town of Perast, in Boka Kotorska, the only fjord in the Mediterranean.

Nikola Smekja is an ambitious fashion industrialist from Bari, who, at the invitation of the mayor, returns to Perast, town of his ancestors, in order to restart the traditional production of sailor shirts.

Through a love story in the officially most beautiful Bay in the world, Malovic depicts a time in which we completely depend on technology. Google has evolved, taken the role of God and oversees everything and everyone.

Sail of Hope guides the reader to the finale with the researched claim that Christopher Columbus was a convert, of Jewish origin, because it is strange that on three boats 1492 there is no Catholic priest, and Luis de Torres, a Hebrew interpreter, sails with them, which throws a new light on history as we know it. 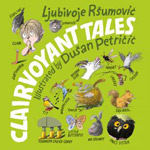 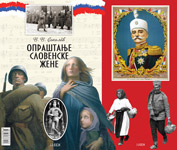 LAST LOVE IN CONSTANTINOPLE: A TAROT NOVEL FOR DIV... 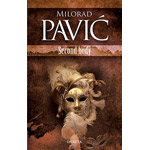 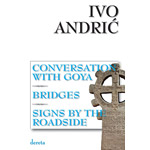 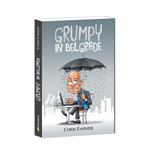 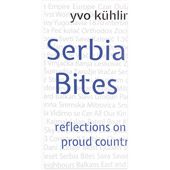 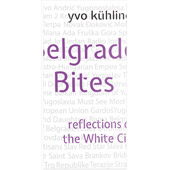